The number of aspiring fiction writers is stupendously greater than the number of available publishing outlets. As a result, publishers are deluged with stories from aspiring writers, a great many of whom rank fairly low on the evolutionary scale.

So how do publishers cope? By requiring that writers submit their work through a well-defined submissions process. Submission guidelines, typically, are not onerous at all. (In fact, if you know what “onerous” means, you can probably submit a story successfully.) However, if your story does not meet the submissions criteria (which vary between publishers), then it’s rejected, period. This process helps block a huge amount of waste paper (often digitized) of incorrect format, length, genre, and style, allowing a few sprigs of palatable print to filter through.

In addition to complying with basic requirements, a story must also meet the publisher’s preferences for content. Therefore publishers will often provide a list of what they like to see, and — more importantly — what they don’t. Although intended for author guidance, these lists are often good for some laughs. For example, here are the first six of 51 boring plots listed by Strange Horizons in “Stories We’ve Seen Too Often“: 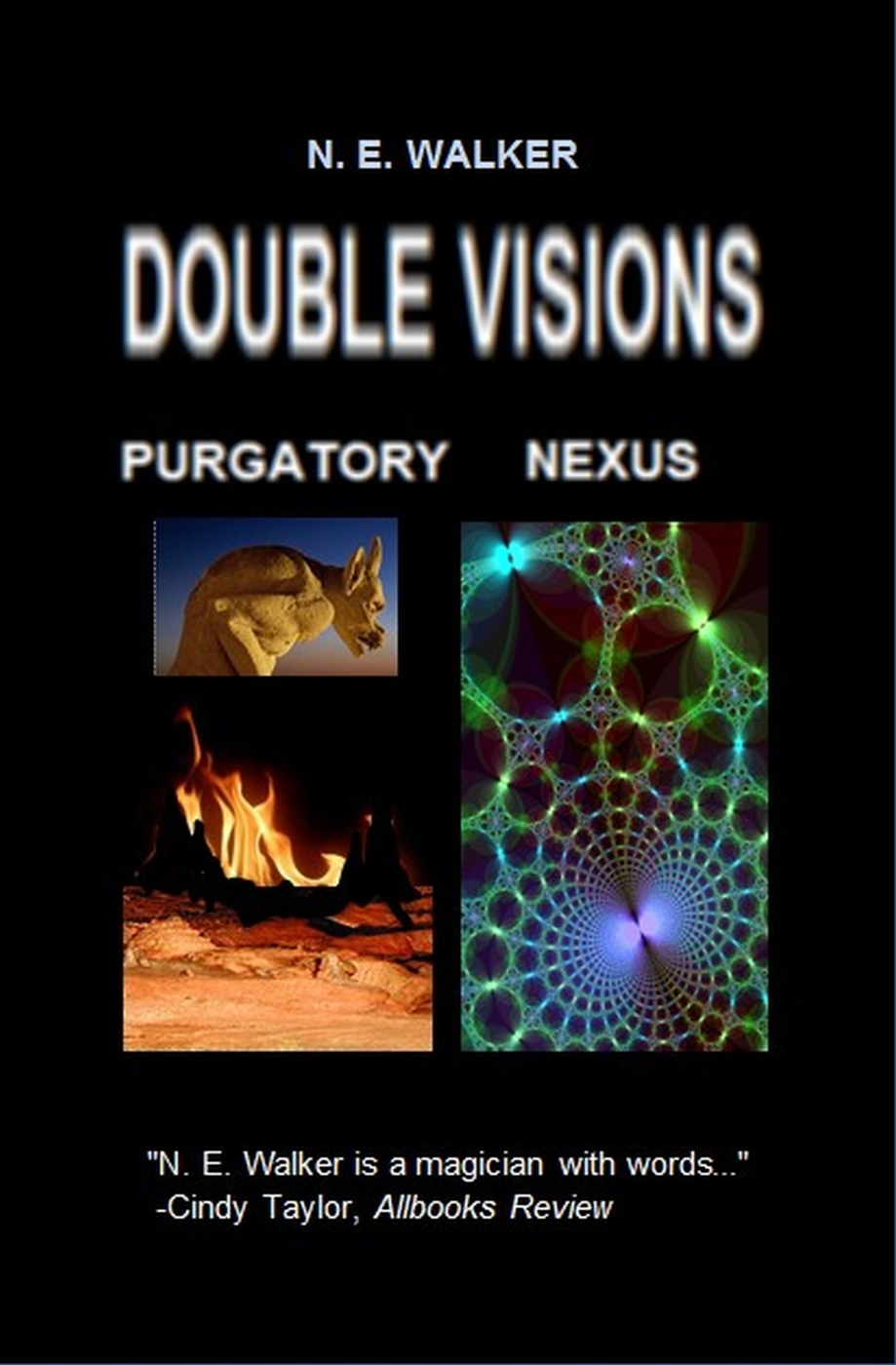 "Double Visions is a double pack of novels from N. E. Walker ... a very much recommended read." -Midwest Book Review

Discussing the art, craft, and business of speculative fiction